One day a long time ago, I drew the word birch

to my favourite and beloved poet Herberto Padilla,

the place where we had gone running to with our eyes

so little we cut ourselves with the crystal of the dead

One day I gave him like a saddened thief

that bow to the touch along with the spike

One day I said to him the word Rest

stop walking on the ground

because this is the greatest marvel, that of the trees

don’t leave alone into the dream,

don’t exasperate alive before the crowd

And the word Stay

you don’t have to prove where we spend the nights

you don’t have to say anything else

until the stars speak.

(The gaphics has to form a tree. Translated by: Ivana Recmanová) 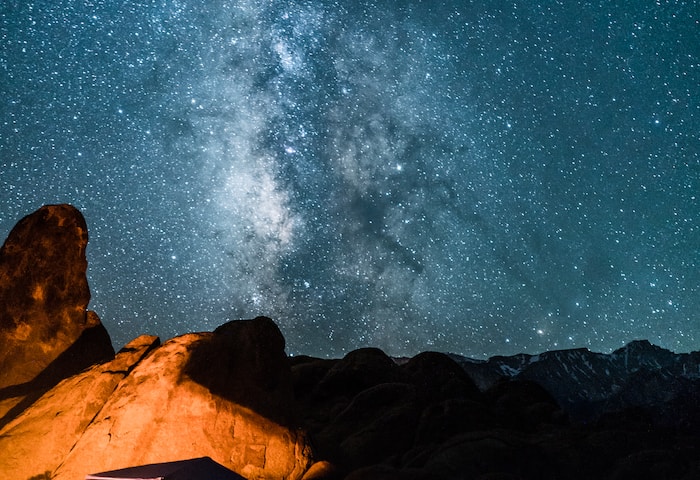 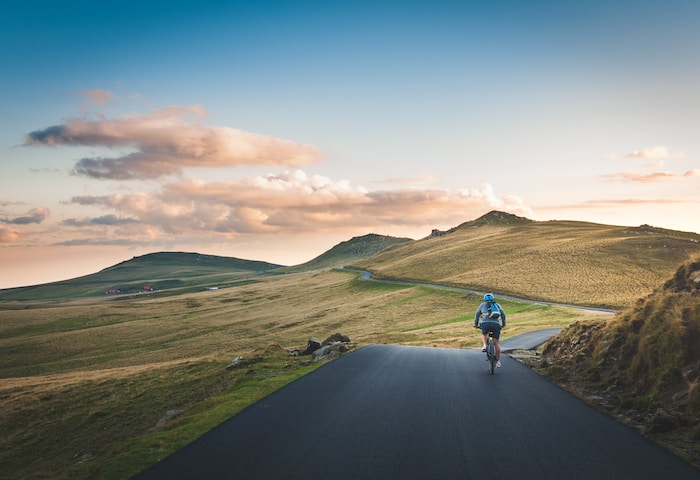 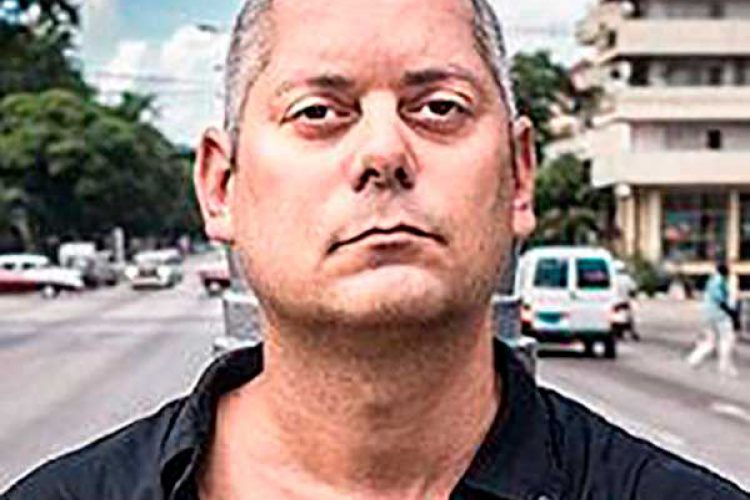 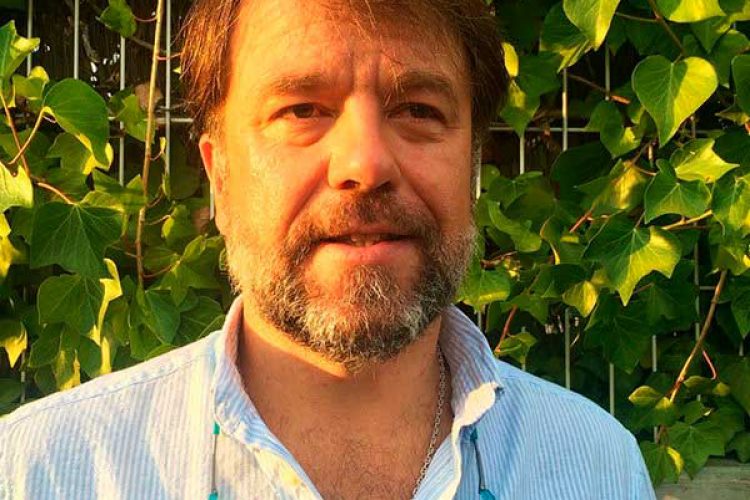